Traditional toys are favoured by parents, according to new research by Playmobil, with a whopping 78 per cent of the parents surveyed giving them the thumbs-up. Nearly three in four said traditional toys are best for boosting creativity and imagination, and more than half said they improve problem-solving skills and understanding of the world, as well as fine motor skills, coordination and concentration. 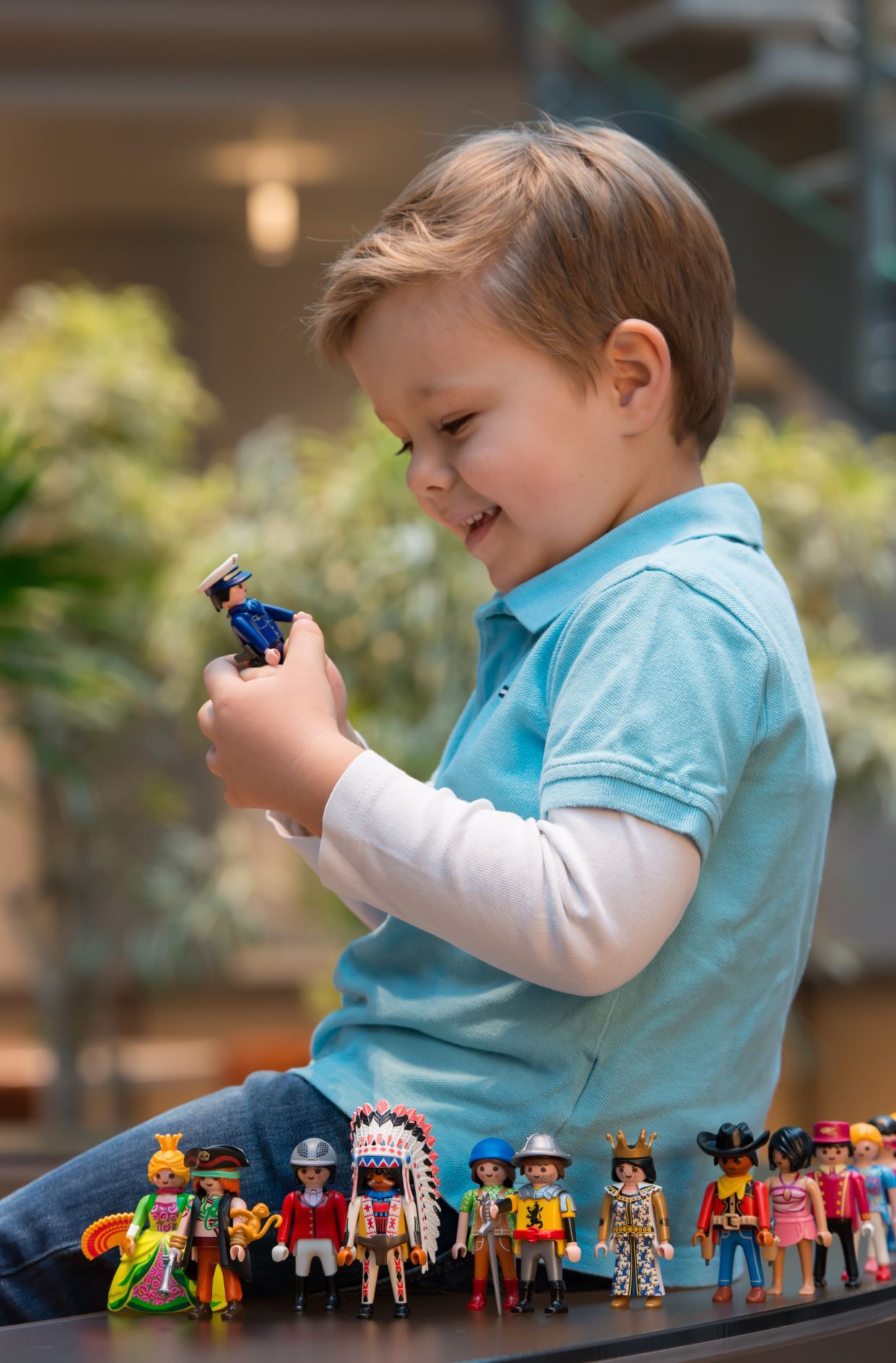 Despite positivity over traditional toys, just over half of the parents in the survey claimed their children don’t play with toys as much as they themselves used to. And a third said that toys were better when they were children.

When it comes to digital toys, many respondents complained that they simply aren’t up to scratch and may even teach unhealthy habits. When asked how modern toys affect children, almost half (41 per cent) said that they only offered distraction, rather than encouraging healthy and beneficial play. More than a third felt they teach addictive behaviours, and 1 in 10 suggested they were outright bad for kids. Clearly traditional toys still hold a special place in parents’ hearts, with nearly half (44 per cent) admitting that they still feel nostalgic for their own childhood toys.

Previous Employers, beware!
Next Close to the bone