Having a child with hay fever can be a real challenge. Giving antihistamines might cause drowsiness and grogginess – not what you want for your lively and energetic child! But there are other options to prevent and alleviate allergy symptoms. Airborne allergens expert and creator of HayMax organic allergen barrier balm, Max Wiseberg, has some practical advice: 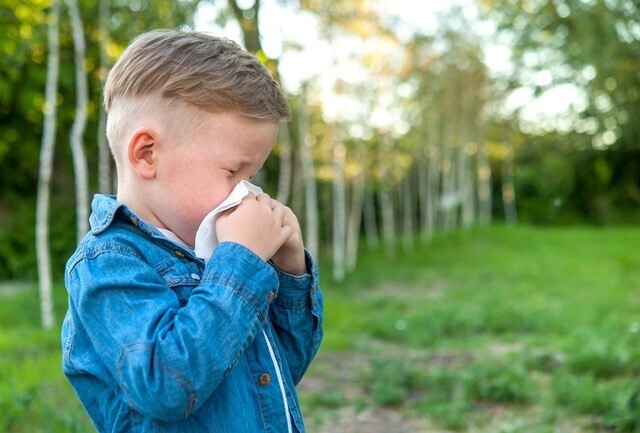 ‘In the last few decades a lot has changed in the allergy world,’ says Max. ‘Some of the changes – including the range and effectiveness of treatments available – have been really positive. But sadly the number of children who suffer from allergies has grown. And whatever the allergy – be it hay fever, allergic rhinitis, asthma, dust, mould or pet allergy – for both the child who suffers and the parent who suffers with the child, the misery it brings has not changed.

‘So what can parents do to help their children manage hay fever symptoms? Quite a lot, fortunately! Here are some ideas. As with many conditions, prevention is better than cure!’