Hopster, the award-winning preschool educational and entertainment digital platform that develops young children’s learning through kids TV shows, music, games and books has announced that it is extending its trial period to 30 days and commissioned original content to support families during the COVID-19 pandemic. 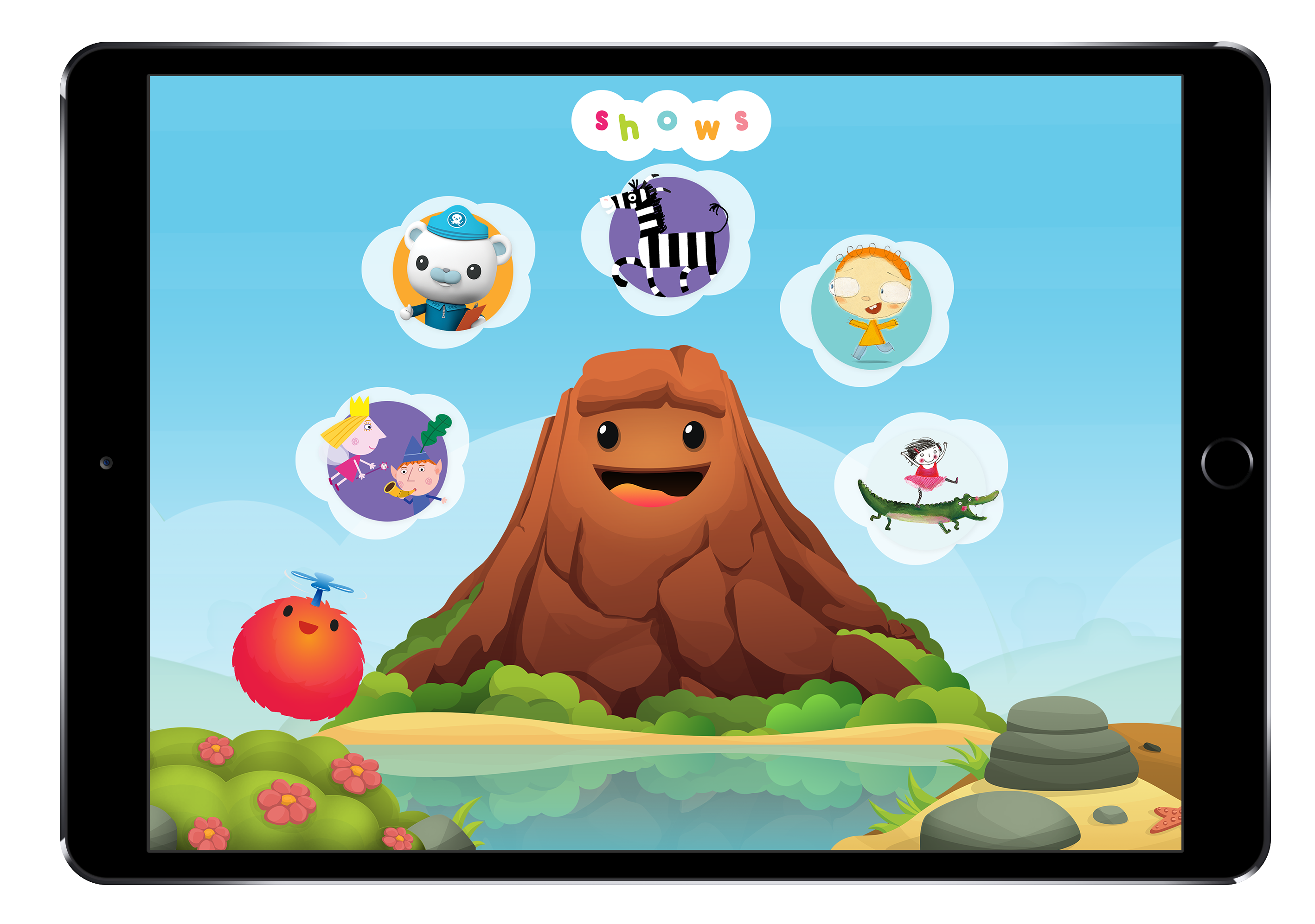 Hopster Studios has commissioned the following #GoodbyeGerms content that will be available for free on its Youtube channels and across their partner platforms around the world:

From 1st April Hopster has commissioned a brand new mini documentary series Kids Who Save the World that follows five children who share their love of nature and what they do to look after the environment.

Watch Episode 1 of Kids Who Save the World: Click HERE

Previous Best cities for families 2020
Next Coping in a crisis