Despite huge parental efforts to establish bedtime routines, a new study reveals that 1 in 10 primary school children go to bed after 10pm. Half the 2,000 parents surveyed admitted that children’s bedtime is the most stressful time of the day. 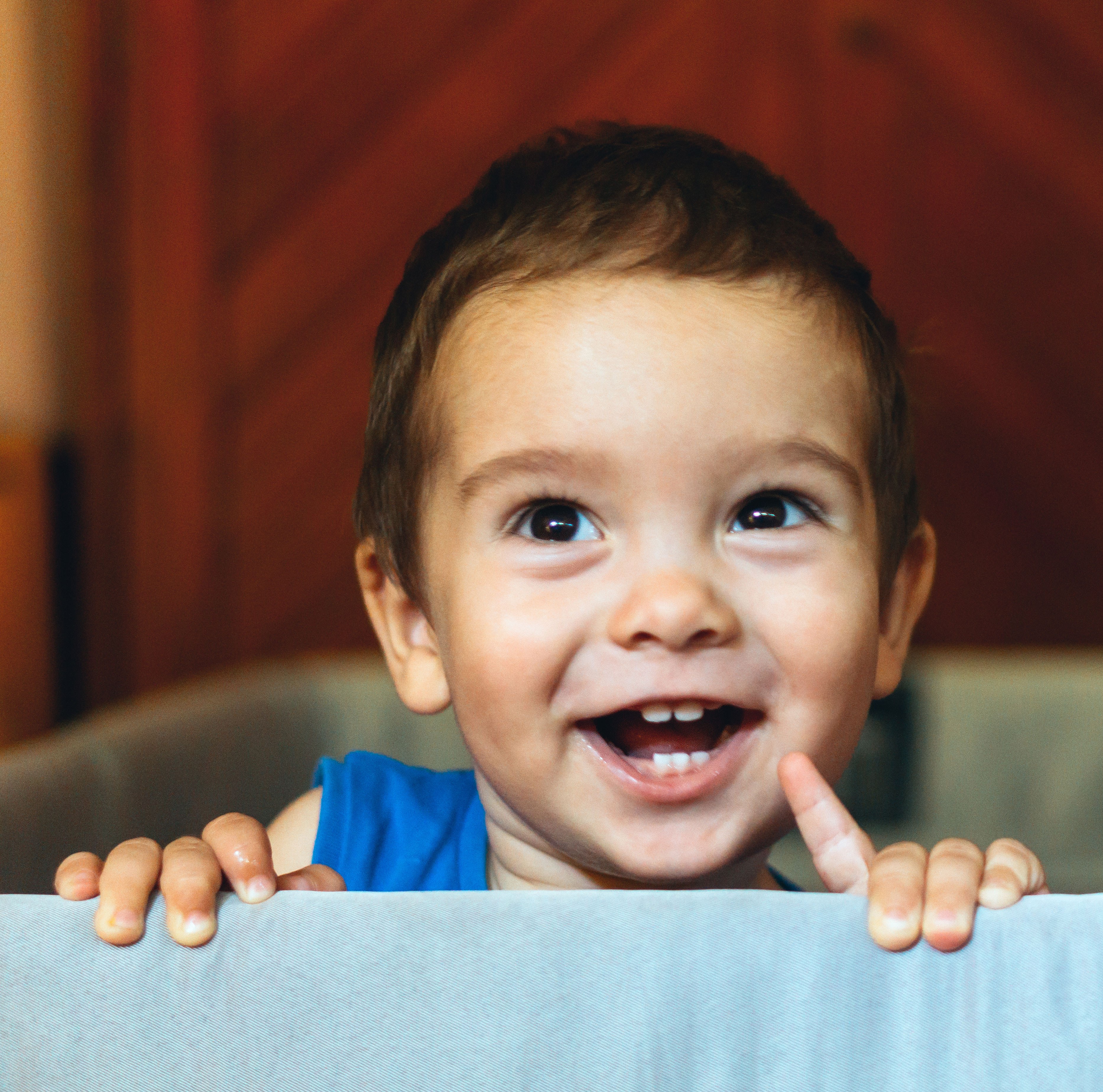 The study reveals it takes, on average, a further 43 minutes after teeth and stories to get children to settle properly, with bedtime including three bedtime stories, two tantrums, four kisses goodnight, two claims of illness and another two shouts for parents to rearrange sheets. Overall, parents in the survey make three trips back to their child’s bedroom after lights-out and children get back out of bed three times.

The better news is that 79 percent of the 2,000 parents surveyed say they prefer their children to be in bed at or before 8pm. But it’s no surprise that for the rest lack of sleep makes them miserable, bad-tempered and grumpy with their partners.

* The survey has been released to mark the launch of Disney Junior UK’s new Parenting Hacks podcast, hosted by Helen Skelton, which brings together parents, experts and special guests to explore tips, tricks and ways to support busy parents.

Previous Stop the stress
Next Yes, you can!