Watch what your child is watching!

Could TV be making your child prejudiced? Research from Hopster* into popular children’s TV programmes reveals that: 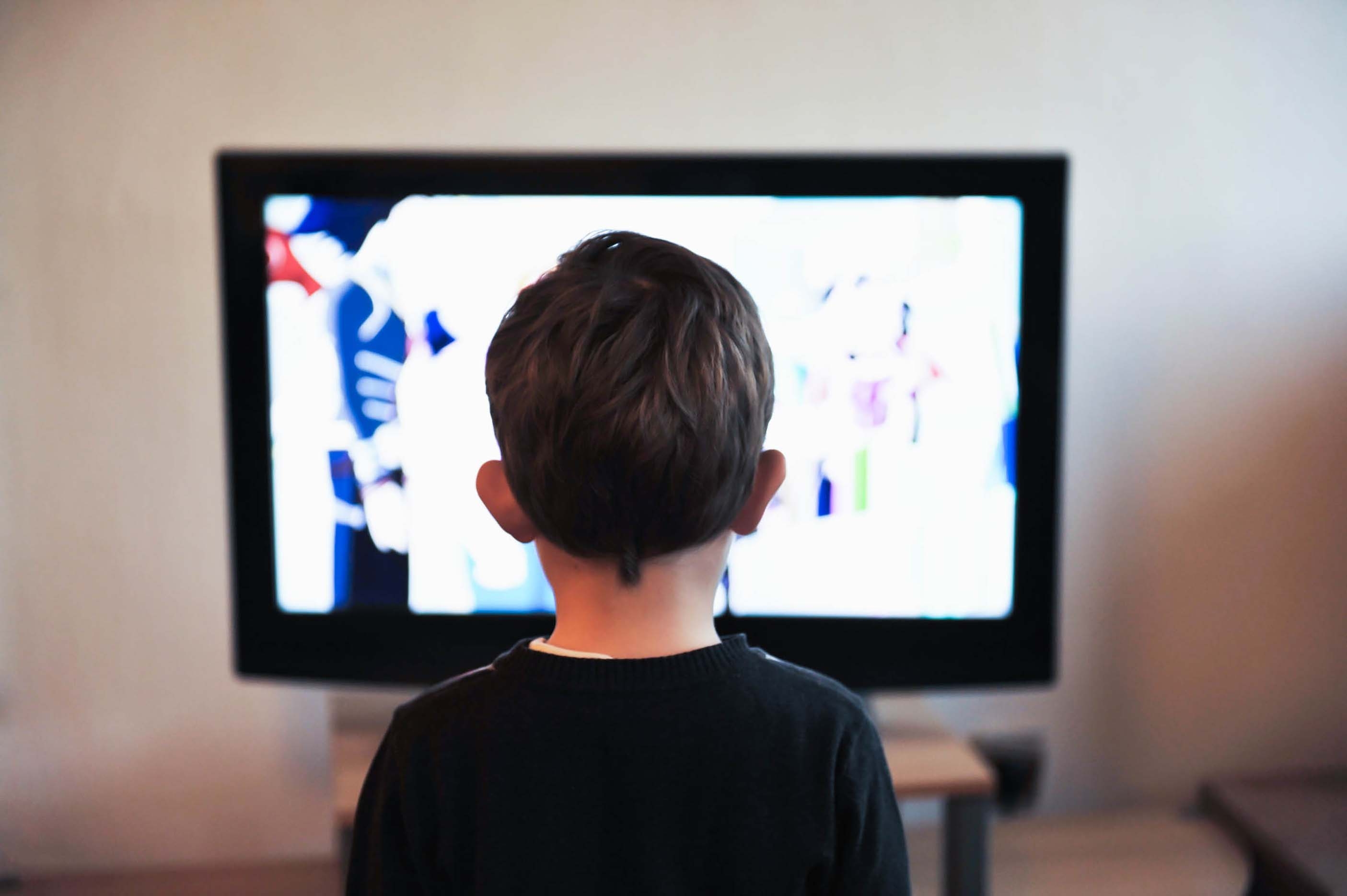 Hopster is a play and learn app for the under-sixes. It can be downloaded free from the App Store and Google Play. For one monthly subscription with no tie-ins, Hopster subscribers get access to a large selection of kids’ TV shows, learning games, nursery rhymes and music. It’s available on a free seven-day trial and then available for as little as £3.47 per month.

Previous Women doing it for themselves
Next Working mums feel unsupported