Is your local playground still open? Sadly, no less than 347 playgrounds across England have closed since 2014, says the Association of Play Industries. And more closures are expected in coming years. 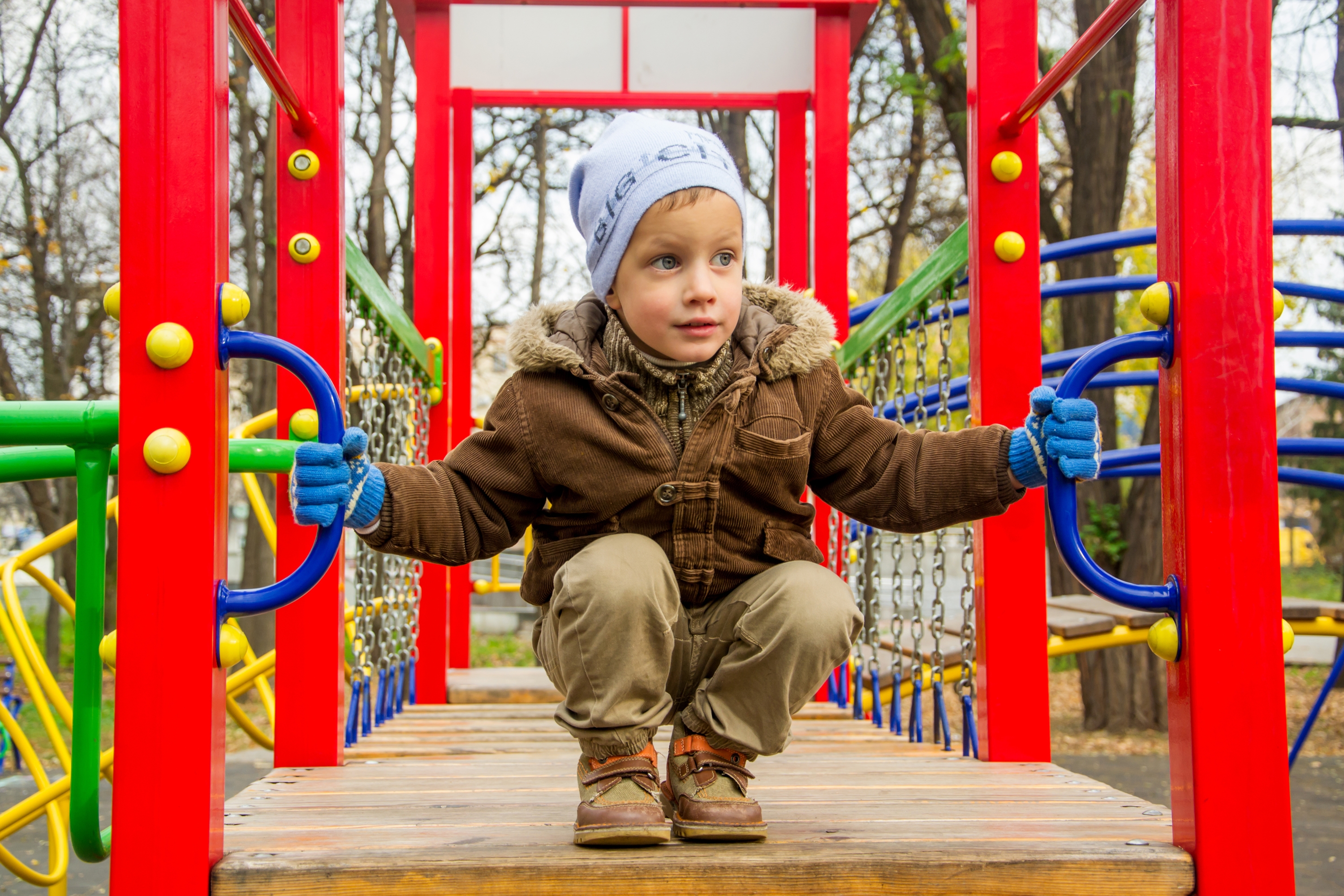 At the same time, government investment in children’s play in England has been cut from £235 million to zero – in contrast with the devolved governments of Wales, Scotland and Northern Ireland which continue to invest in play. And a recent Good Childhood Report by the Children’s Society found that since 2009, children and young people have become increasingly unhappy.

The Association’s Manifesto for Play based on consultations with children’s professionals, is calling on political parties to include children’s play in their manifestos to transform the health and well-being of English children.

The Manifesto calls for four pledges:

Nicola Butler, Chair of Play England, says: ‘It’s time to start taking play seriously. Too many children and young people in England are losing out on the benefits of play. Children tell us that play makes them happy.That’s why we’ve joined forces with the Playwork Foundation and the International Play Association for England to launch this manifesto.’

Previous Watch what your child is watching!
Next Nearly 1 in 2 kids need glasses