Take away the tablets

Letting toddlers play frequently on tablets, phones and game consoles could be putting them at a higher risk of emotional and behavioural problems when they start school, a new study suggests. 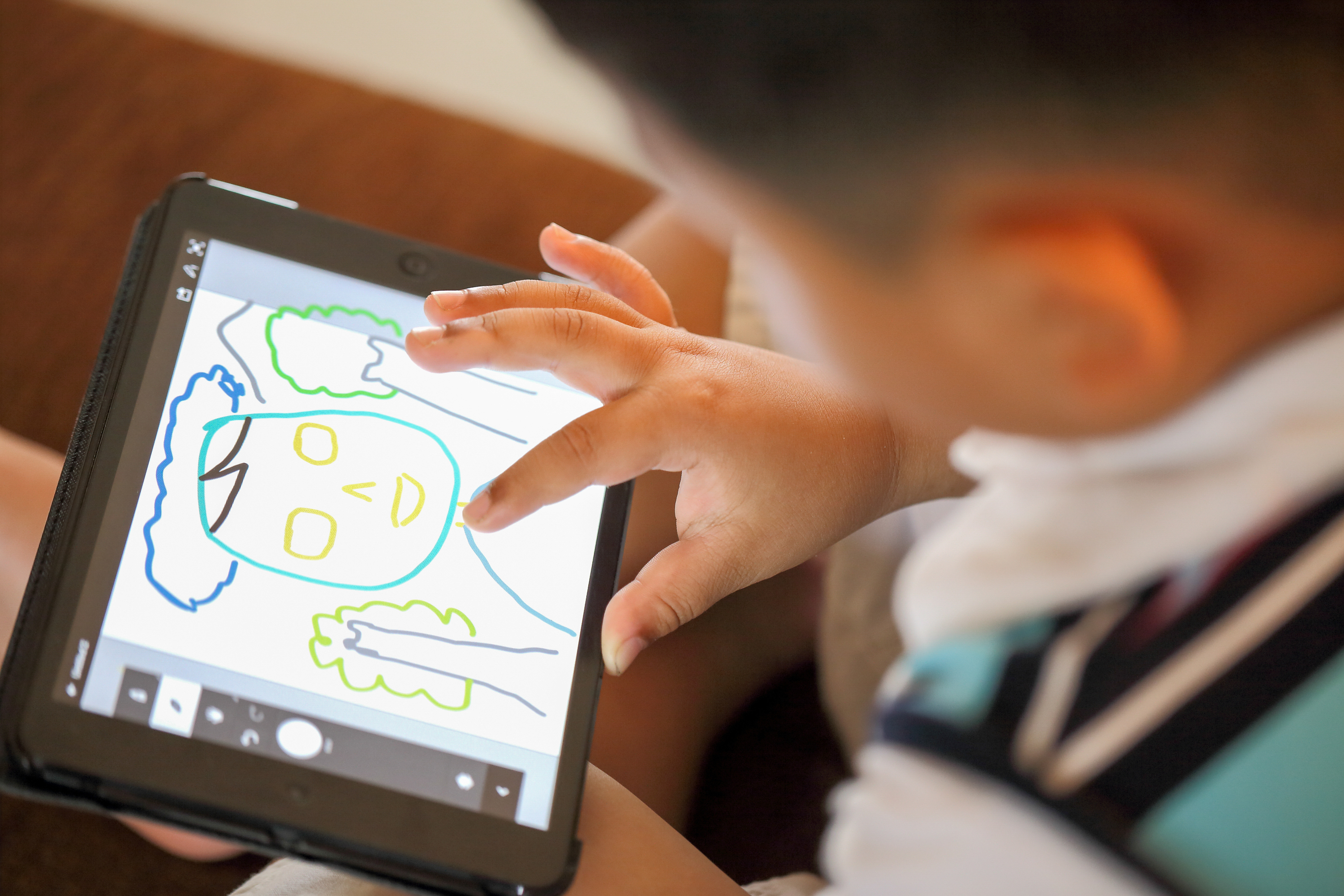 Researchers from the Finnish Institute for Health and Welfare found that pre-schoolers who extensively use electronic media are more likely than their peers to have hyperactivity issues, a short attention span, poor concentration and peer relationship issues when they turn five.

In the study of 700 Finnish children, 95 per cent spent more than an hour on a screen every day. The average screen time for a five-year-old was 114 minutes a day, and for 18-month-olds it was 32 minutes.

The World Health Organisation recommends that children aged two to four should not engage in more than an hour of screen time each day and ‘less is better’.

Researchers found that playing video games was linked to hyperactivity and that 18-month-olds who had higher than recommended screen time were more likely to have peer problems later on.

‘Our results suggest that increased screen time has multiple risks for children’s psychosocial well-being,’ concluded the research team. ‘These risk factors might accumulate in the long term and cause problems in children’s socio-emotional development later.’ They highlighted a concern that the time children spend on e-media reduces time spent on constructive activities such as interactions with family members, reading and playing.