Playing with your children

Do you play regularly with your children? Really get down at their level and engage with them? New research from toy maker Little Tikes suggests that up to 9 in 10 British mums and dads worry that they don’t spend enough time playing with their children. 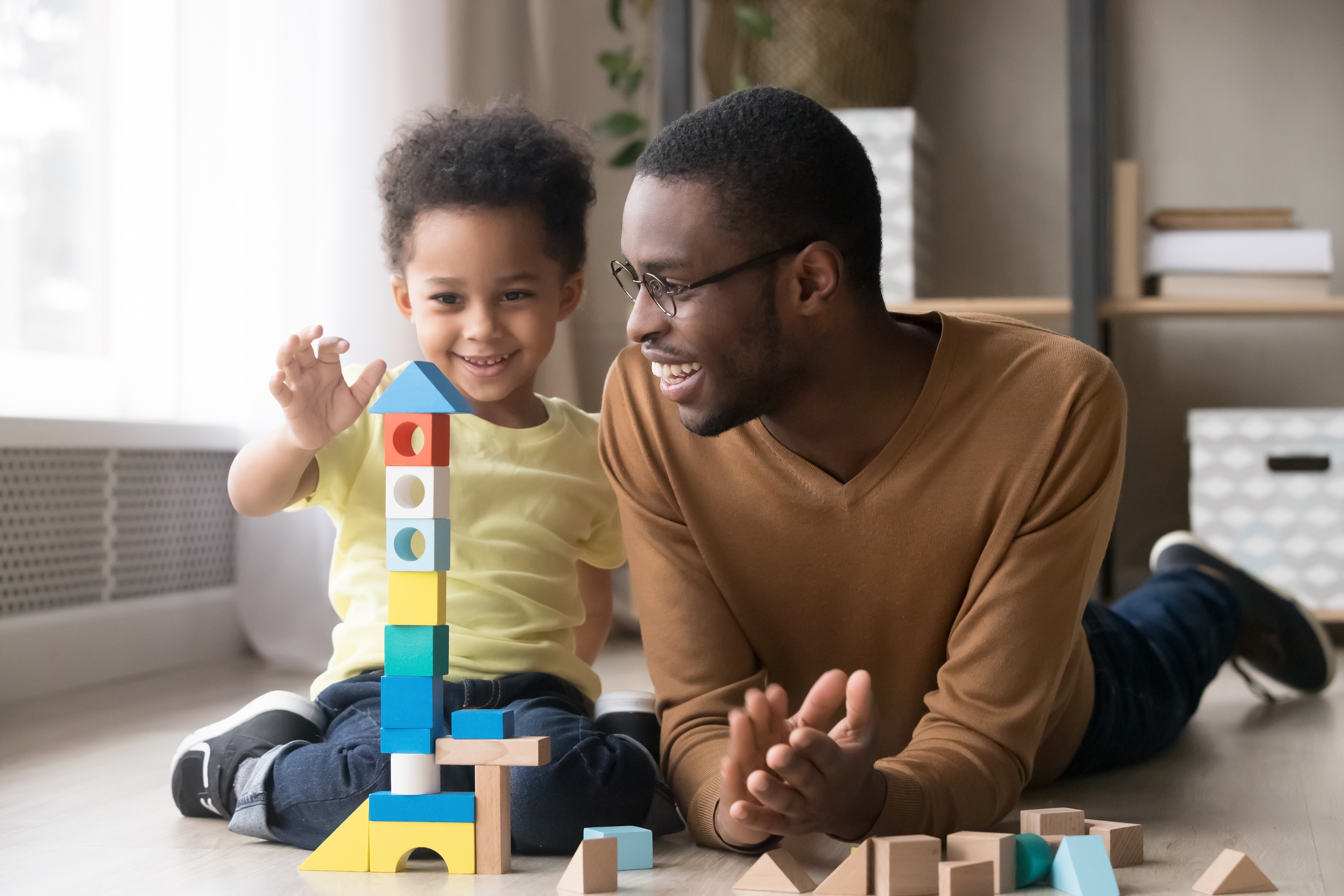 More than 1 in 3 parents say that the stress of modern living means there is very little opportunity for downtime as a family. Asked why they struggle to have one-on-one time with their kids, a third (33 per cent) say they are too tired after a long day at work, while 31 per cent admit they simply don’t have the energy to play.

Although nearly all parents in the survey agree that playing with their kids is good for the whole family, it can be difficult to commit to this. Nearly half (49 per cent) confess to checking their phone during playtime, and 43 per cent have put the kids in front of the TV to give them time to get on with other things.

But when asked about the benefits of playing with their children, 61 per cent of parents say they love interacting with them. And the role of play in the relationship between parent and child is even greater, as 67 per cent of parents say it strengthens the bond. The research also found that nearly half of respondents (48 per cent) said their own parents played with them less when they were children than they do with their own offspring.

Research published in the US last year, (The Power of Play: A Pediatric Role in Enhancing Development in Young Children) , underlines how and why playing with both parents and peers is key to building thriving brains, bodies, and social bonds.

It shows how play, especially with parents, improves children's abilities to plan, organise, get along with others and regulate emotions. Play can also boost language, maths and social skills, and even helps children cope with stress, according to the findings.

When parents and children do get to play together favourite things to do include board games, building things together, playing outdoors and dancing to music. Imaginative games are also popular, especially role play.