Play is a serious business

Children’s brains are ‘over-connected’, according to Sam Wass, a child psychologist and neuroscientist at the University of East London who has been studying children's brains as they play in his laboratory. There are more links between different neurons in a young child's brain than there are in an adult one, and as a result their brains are ‘messier’. Play helps tidy them up. 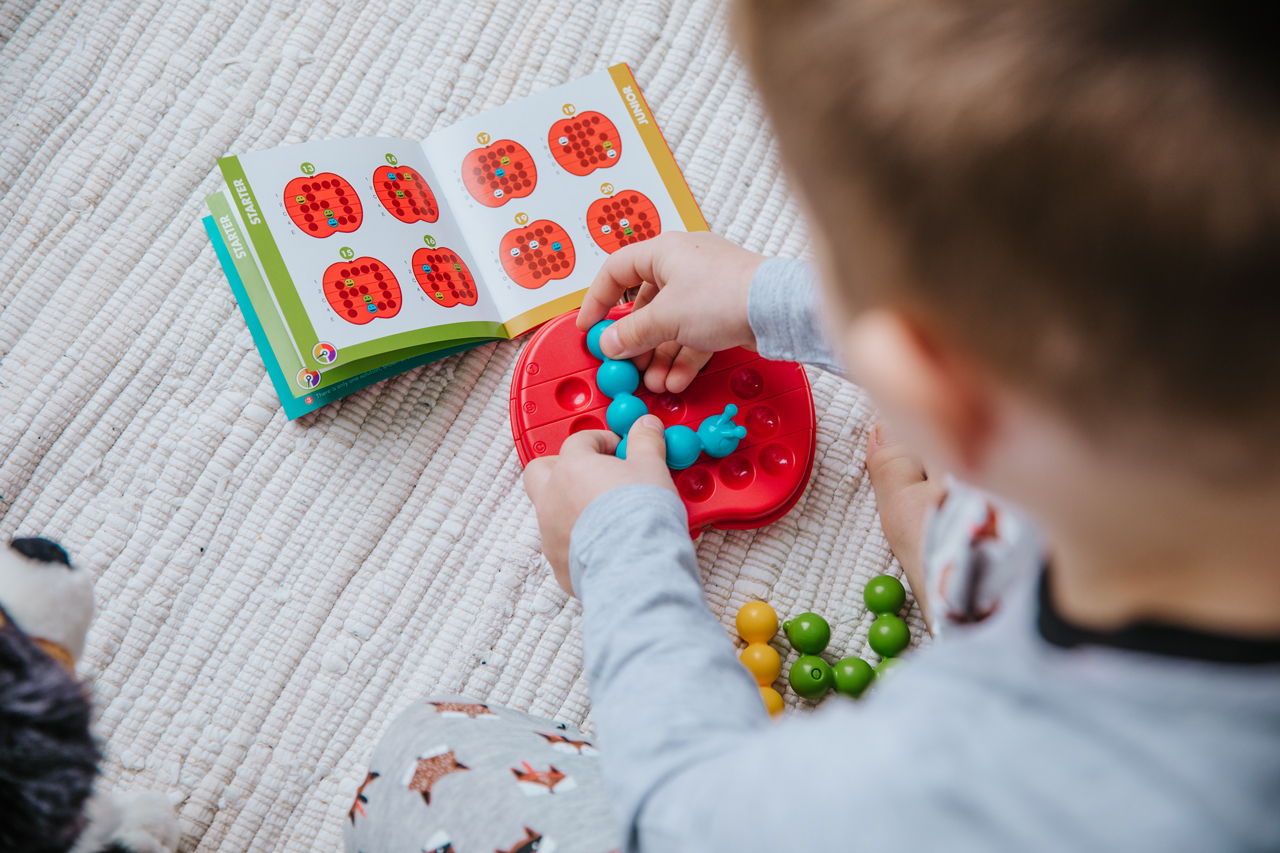 ‘It helps the process of sorting out this messy wiring diagram,’ Wass explains. ‘You're making connections between different parts of the brain which haven't necessarily been connected before and then you're repeating it. It's through this process of repetition that you're helping to strengthen the connections between these different brain areas.’

As well as the neurological benefits of play, Wass argues that it helps young children to learn about the world around them through experimentation. He once saw a class of six-year-olds re-enacting a news report on terrorism they had seen on television the night before.

‘It was a really important thing they were doing, probably very beneficial in helping to explore what it all means to them.’

Even for teenagers, play – such as video gaming – has a key role in helping to define them as people and to discover a sense of identity. And the value of play continues far into adulthood. Drew Altschul, a psychologist at the University of Edinburgh, has been following a study that started to research children's behaviour in Scotland back in the 1940s and tracked their thinking skills as they grew older. His research suggested that playing games can help preserve brain function well into old age. So next time you’re sprawled on the floor shouting ‘you win!’ (of course), just remember. It’s improving everyone’s brain power, including yours.

Previous Masterchefs in the making
Next Easy riders